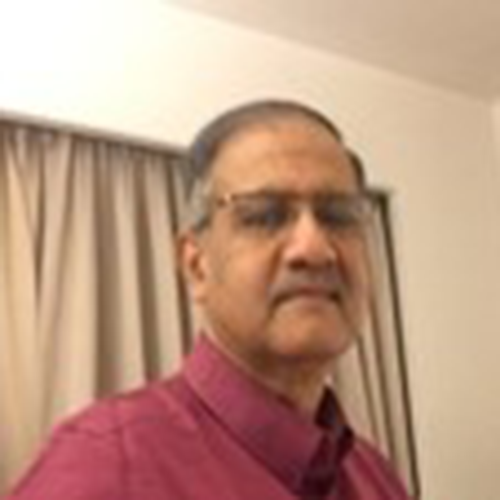 Indrajit Sen is a professional with over thirty eight years of experience in HR and Business Development / Sales.  He has managed several domestic and global assignments, thereby adding value to the business of several large organizations like HCL, PCL, NIIT and Aricent (formerly known as Hughes Software Systems). While on this journey he has also mentored and coached hundreds of young  professionals to grow in their careers.

He is now engaged with ‘Vyaktitva’ as a ‘Sr. Consultant’ for over four years, helping corporate professionals to build further on their leadership and people management competencies.

In his career’s first eighteen years, Indrajit has handled Sales and Marketing in different organizations. Later he moved into HR and headed several global positions. He has also spoken on various public forums on different aspects of HR over the years.

He graduated in Mathematics from St. Stephen’s College, Delhi University in 1979. He also has a post-graduate Diploma in Sales & Marketing as well as in Business Management.

He has been an ardent sportsman and remains a sports buff . He has been a sports commentator on television and also anchored music and chat shows on radio in the past. Recently, he mentored seven upcoming national level badminton coaches under the ‘Olympic Gold Quest’ (OGQ) initiative. He has been an organizer of  many cultural and sporting events. He is fond of reading and loves music too!.

START A PROJECT, SCHEDULE A TALK OR JUST SAY HELLO